This session will focus on current and past projects funded through the Downtown Redevelopment Authority/TIRZ #3. The highlights will include discussions of capital projects, historic façade reconstructions, park projects, and the downtown living initiative program. Session objectives include describing what a TIRZ is, the type of projects funded by a TIRZ and the different tools available to TIRZ boards to help promote development.

Inclusion of this session was suggested and aided by the Greater Dallas Planning Council. 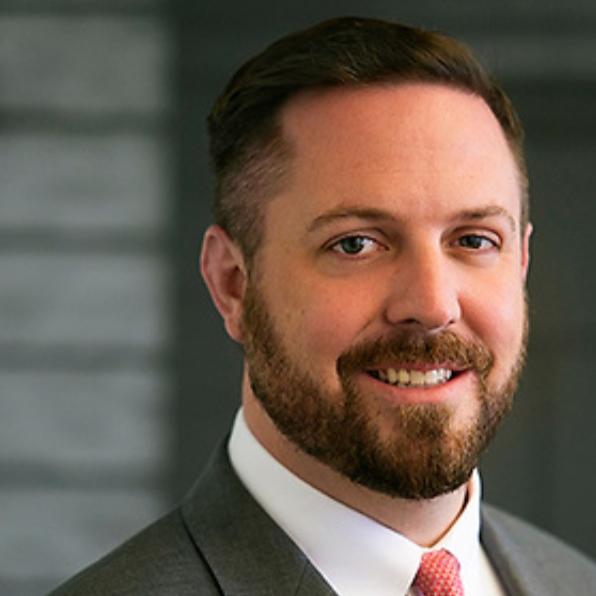 Ryan is responsible for helping move forward the boards’ vision for redevelopment in Downtown Houston and to monitor and manage approved programs. Ryan has an extensive background in government relations and administrative law. He served as the General Counsel for Pasadena Independent School District before joining the DRA. Prior to that he was the Chief of Staff to Houston City Council Member Sue Lovell. Mr. Leach’s professional affiliations include serving on the board of the Houston Public Library Foundation, Writers in the Schools, Houston Center for Literacy, and Equality Texas; and a member Urban Land Institute.  Ryan also enjoys running, cycling, politics, and writing in his free time.