This session will tell the history of Buffalo Bayou Partnership and the waterway’s restoration. The session will highlight capital projects such as the $58 million Buffalo Bayou Park, Sabine Promenade, Sesquicentennial Park, Allen’s Landing Park, hike and bike trails, public art, and programming.

Inclusion of this session was suggested and aided by the Greater Dallas Planning Council. 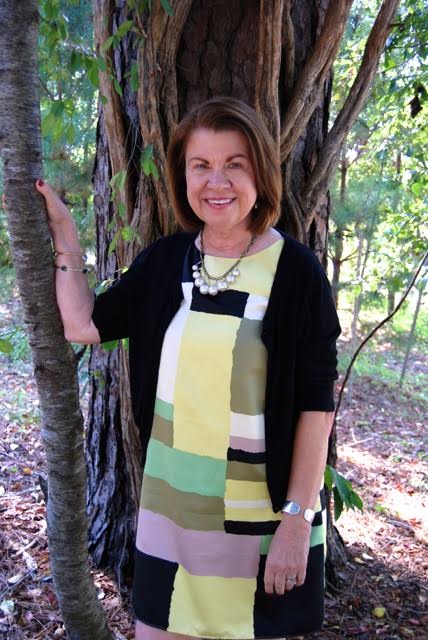 Over the past 20 years, Anne and the BBP board have raised and leveraged over $150 million in private and public funds for the waterway’s redevelopment. During her tenure, Anne has overseen the award-winning Buffalo Bayou and Beyond Master Plan, and developed a comprehensive bayou enhancement program that includes land acquisition, trail and park development, robust programming, and permanent and temporary public art. The organization recently completed a $58 million park project that was made possible by a $30 million catalyst gift from a private Houston foundation, one of the largest private gifts in the history of Houston’s park system. Under Anne’s leadership, Buffalo Bayou Partnership has received more than 20 national, state, local and international planning and urban design awards, including the American Society of Landscape Award of Excellence, Urban Land Institute Award of Excellence: The Americas Finalist and International Waterfront Center Honor Award.