From Crosswalks to Boardwalks: A Partner Project 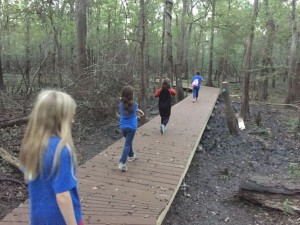 The From Crosswalks to Boardwalks Project is a collaboration between the Trinity River National Wildlife Refuge (US Fish and Wildlife Service), City of Liberty, Liberty ISD, and many volunteer service organizations. This project was designed to get the public outdoors via a network of bicycle routes, hiking trails, and paddling trails. The project has brought awareness to the Trinity River National Wildlife Refuge, served as a living classroom to many youth, and has increased the livability of the City of Liberty.

The project was created with minimal budget, uses strategies for low maintenance hiking trails, and has created a network of bicycle routes that connect the public to not only trailheads, but also to neighborhoods, parks, schools, city/county government buildings, and grocery stores, all while keeping the public off of the busiest street in the city.

This session will assist learners in how they can create functional outdoor infrastructure in their cities with minimal budget, time, and effort. It will discuss how to design bicycle transportation systems, build boardwalks for increasing access to nature, and maintain a hiking trail system on a very small budget.

This project can be taken as a model to get people from the crosswalks of the city to the boardwalks of the outdoors, ultimately connecting with nature. 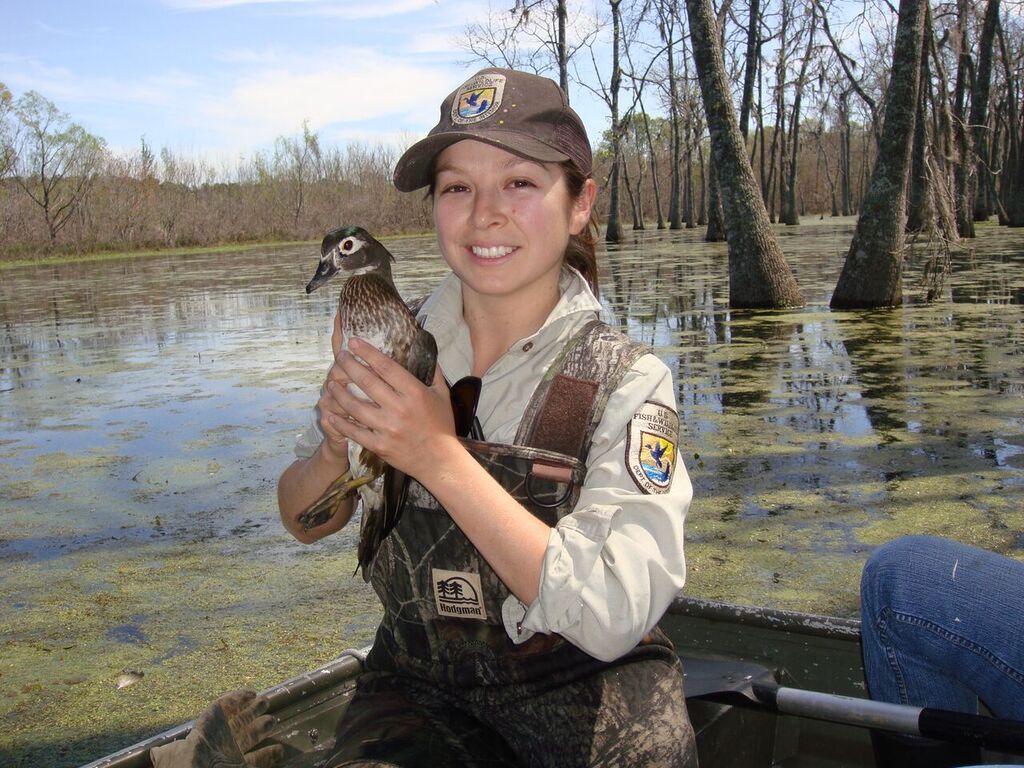 Laurie Lomas Gonzales is the wildlife Biologist at Trinity River National Wildlife Refuge in Liberty, TX. She has lived in Liberty for 10 years, but prior to that she lived in Florida, New Mexico, California, and the place where she grew up, south Texas. Laurie is from the Rio Grande Valley. She attended college at Texas A&M University–Kingsville where she double-majored in Animal Science and in Biology, and then moved to New Mexico State University where she received her Master’s Degree in Wildlife Science.

Laurie currently works for US Fish and Wildlife Service at Trinity River National Wildlife Refuge in Liberty, TX. Besides her biological duties, she also works with visitor services, volunteer coordination, and environmental education.

Laurie enjoys hiking, biking, climbing, and everything outdoors. She also enjoys dancing, cooking, and gardening. She lives with her husband, Chuck and their 10 month old twin boys. She says, “Here’s the thing about raising twin boys, they are like wild animals. I might as well be raising a pair of raccoons!”