Researchers from Rice University’s Kinder Institute for Urban Research examined bike-sharing data from three Texas cities – Houston, Austin, and Fort Worth – as well as Denver. The research illuminates the full range of bike-sharing activity that occurs in Sunbelt cities and indicates that people use these programs both as a means of commuting to and from job centers and as a means of recreation (especially near parks and trails). The research also examines the role that different stations assume in bike-sharing networks, and lends insight into best practices in network configuration and station placement. 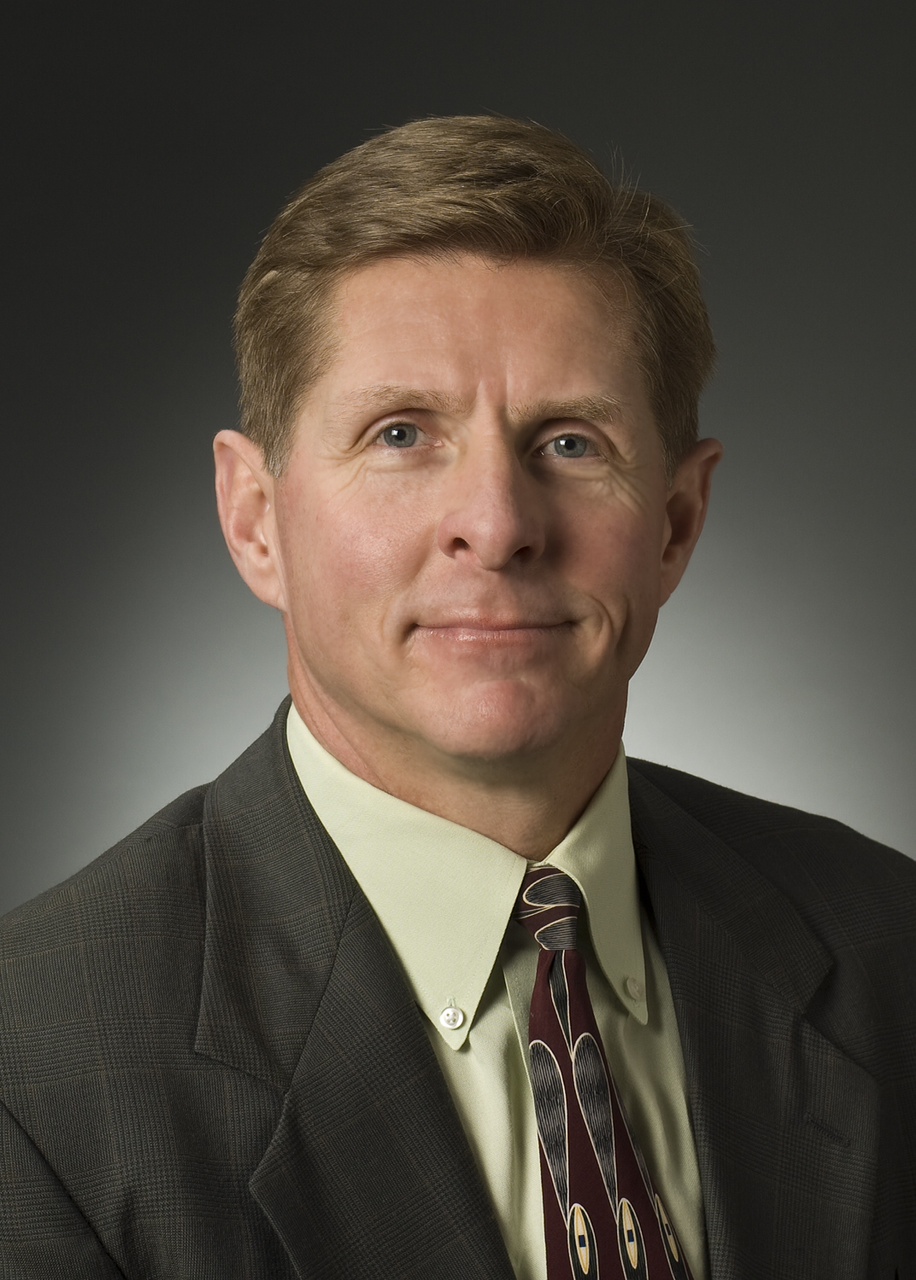 Will Rub has lived and worked in Houston since 1972 and is the son of native Houstonians. He is a graduate of Rice University with a degree in Managerial Studies and was a 4 year letterman on the Rice football team.

Since graduating, Mr. Rub has worked in a broad spectrum of industries including Oil & Gas and Information Technology. The last 16 years have been dedicated to the non-profit industry. Will has worked for the National MS Society, American Stroke Association and was the Executive Director of the IFMA Foundation for six years. He is now the Executive Director of Houston Bike Share (as of March 2012); the non-profit organization that is vested with the responsibility to operate and expand the Houston B-cycle program. The program currently has 29 bike stations with 220 bikes in use and employs five fulltime and two part-time staff.

Will has been a lifelong advocate of fitness and has been a runner, cyclist and tri athlete since the mid 80’s. He also enjoys golf and tennis. 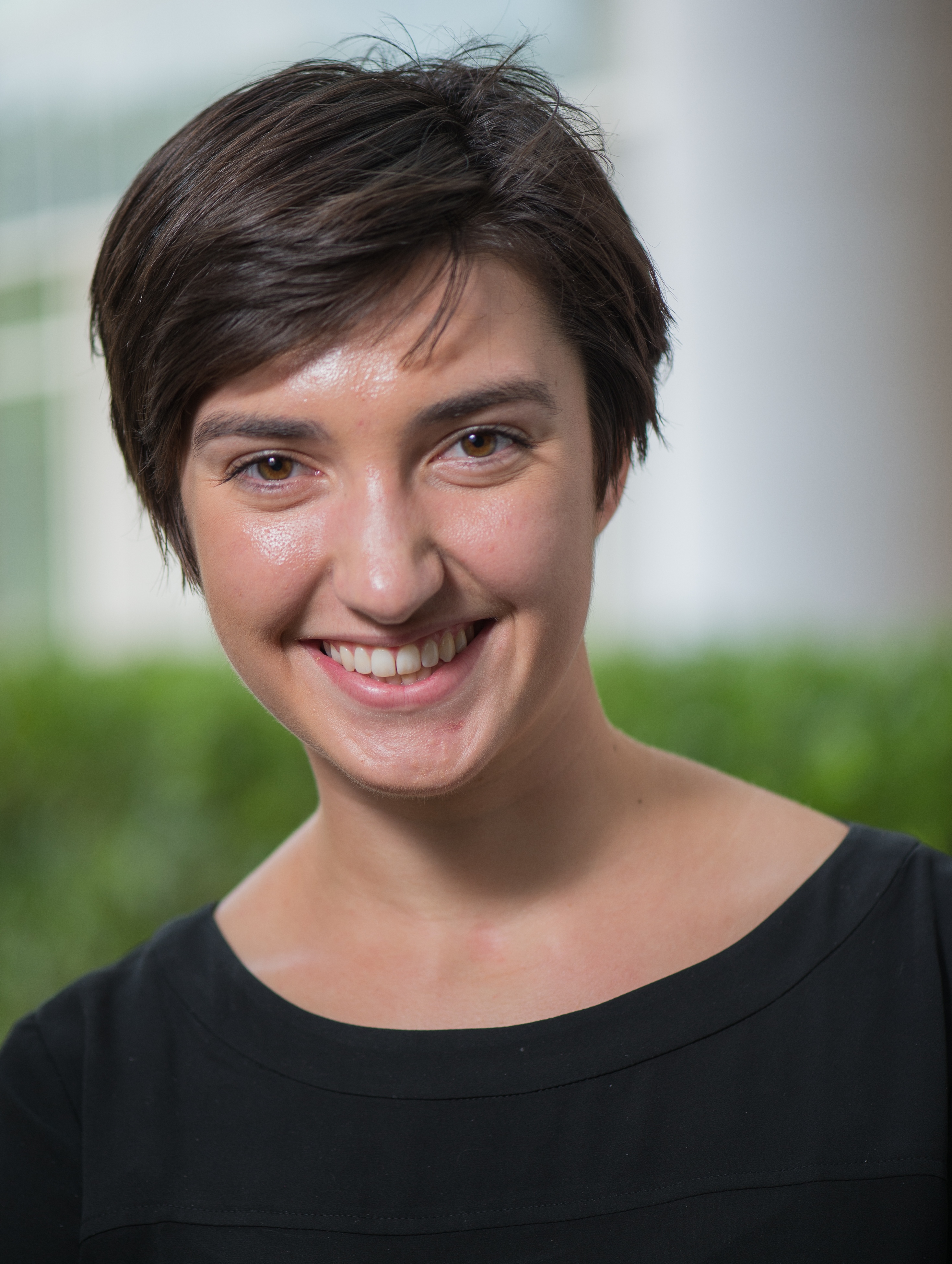 Kelsey Walker conducts research for the Urban Development, Transportation & Placemaking program at Rice University’s Kinder Institute for Urban Research, where she is currently analyzing bike share programs in Sunbelt cities. She loves thinking about how alternative modes of transportation can contribute to traditionally automobile-oriented cities at both the metropolitan and the neighborhood scale. In the past, she has partnered with Harris County METRO to forecast weekend bus ridership for Houston’s new bus network. She has also worked with the Southeast Houston Transformation Alliance to design and conduct a neighborhood alternative mobility study.