The Bottom Line in Being Bike Friendly

Recognize how to approach businesses about the merits of being bike friendly and advise your community’s employers and property managers what’s needed to make it happen. The cornerstone of a bike friendly business is secure bike parking that functions appropriately, its absence, and the lack of destination facilities in general are among the most common reasons given why more people aren’t biking to work. In this session we’ll identify a wide range of employers who have made the investment, how it’s playing out, and how being bicycle friendly effects their bottom line. Discussions will include motivating factors for both urban and suburban locations and examples of various bike parking facilities. In this session participants can expect examples of how employers and property managers profit financially by making their destinations bicycle friendly, discussion of appropriate bicycle destination facilities for several different situations, e.g. context in city, industry type, number of employees, space limitations and the process of working with an employer or property manager from pre-contact to post-implementation, including evaluation and ongoing relationship development. 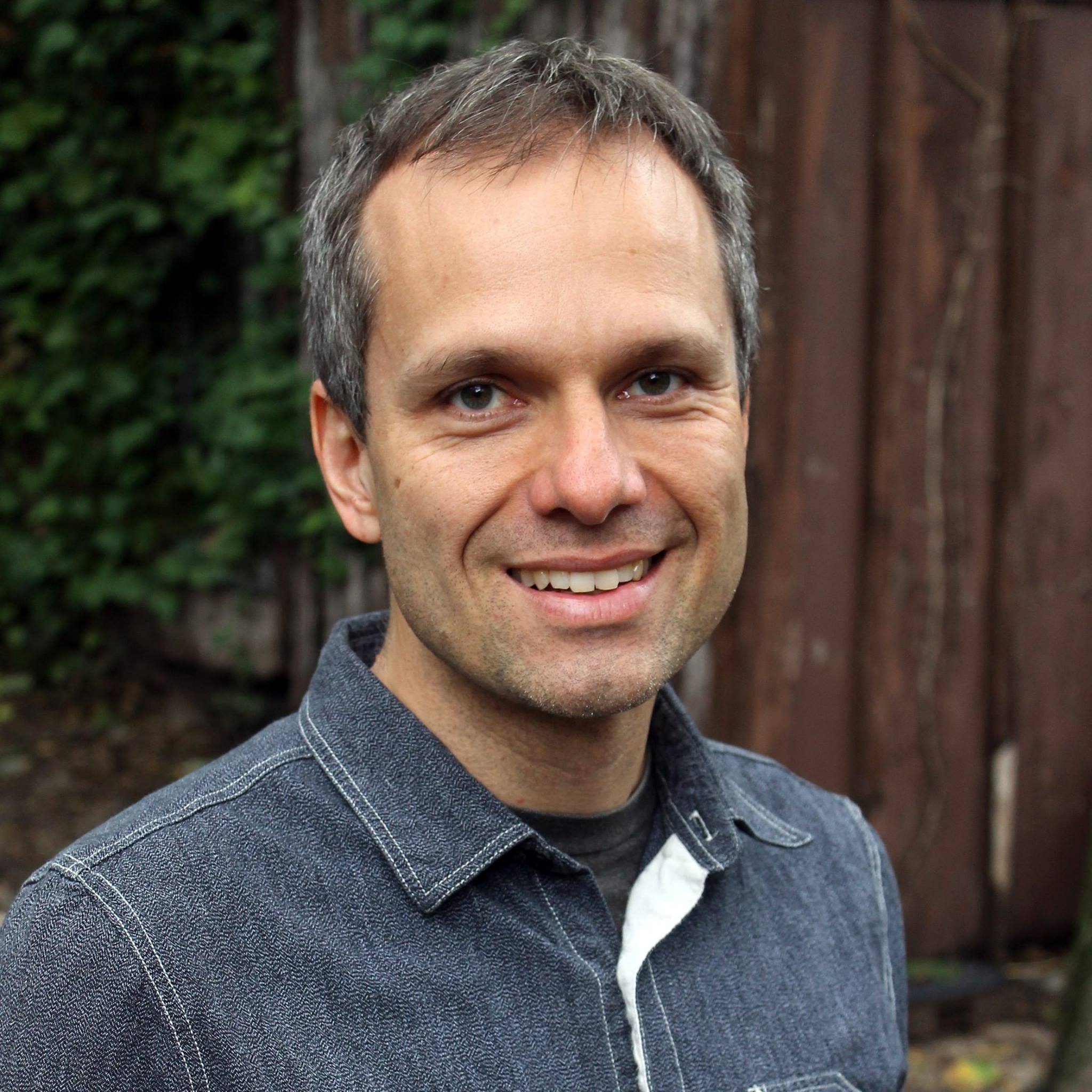 Tom Wald has been an adviser and advocate for bicycling for over 20 years, in Austin and Minneapolis. He served as Bike Austin’s first Executive Director from 2009-2014, in which time he organized community support for dozens of bikeways, and helped design Austin’s all-ages-and-abilities network.
He currently serves on the Austin Bicycle Advisory Council and Pedestrian Advisory Council, and is a Board Member of WalkAustin. 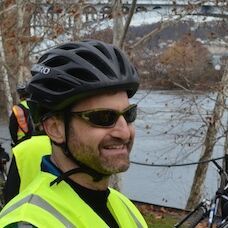 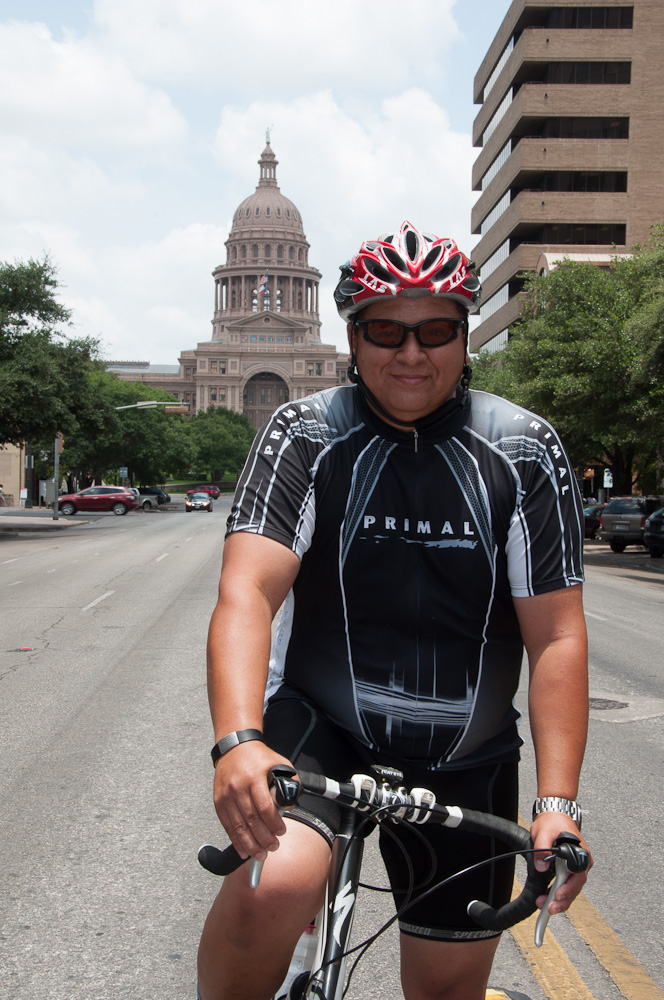 Fernando is originally from Mexico City, his experience on bikes started since 1980 manufacturing steel bikes and bike parts. He also has experience as a PRO mechanic and raced road bikes since he was 13 years old; he managed and trained a successful cycling team in Washington DC. Fernando move to the US in 1988 and has managed some of the well known bike stores in the US, including Washington DC (City Bikes) Florida (BikeTech, Key Cycling and International Bike Shop) California (Cyclery USA) and Owned and operated Blox Bike Shop in Mexico City. Fernando rode so many miles through the years and has turn wheels and wrenches for a long time. He though it was time to make a switch to the Bike Education side and pass some of his experience to the new generation. So he worked on the SuperCyclist Curriculum Spanish translation, and got it certified.

He has been with BikeTexas, since 2005. Between 2005 and 2007; Fernando was a BikeTexas Safe Routes to School Outreach Coordinator for Amarillo, TX in the first ever and largest Safe Routes to School Pilot program in the country. At BikeTexas he has wore different hats in the past and worked in different Special Projects. He managed KidsKup a statewide program. He’s also gone back to helping with the SafeCyclist Curriculum, playing an integral role developing the ParentsPlus component. He was the first Mexican/Hispanic League Certified Instructor; SafeCyclist certified and has a Business Administration/Management Certification from Montgomery College. He has been working on the new Alternative Transportation and Tourism Master Plan (also known as the “Active Plan”) and connecting communities in Brownsville, Los Fresnos and Rancho Viejo, including Colonias and low income communities through the use of a bike as transportation and multimodal active transportation. Fernando is happily married to Irene Carrion Martinez, an excellent International Chef.They live in Brownsville with their 10 year old princess, Viviana Gabrielle.