The Denton Story: Trails and Bikes in Little D

In 2012, the City of Denton adopted its’ Bike Plan. The plan didn’t happen overnight; it took the work of many dedicated citizens and elected officials. Mayor Pro Tem Dalton Gregory will speak about the early days of advocating for bike infrastructure in Denton that culminated in the adoption of the Bike Plan and dedicated funding for bike infrastructure. City engineer, Noreen Housewright, and Bike/Ped Coordinator, Julie Anderson, will discuss the projects implemented and lessons learned. A good active transportation network includes links to trails, and Jim Mays, Park and Recreation Department, will discuss the Parks system in Denton. Learning Objectives include: 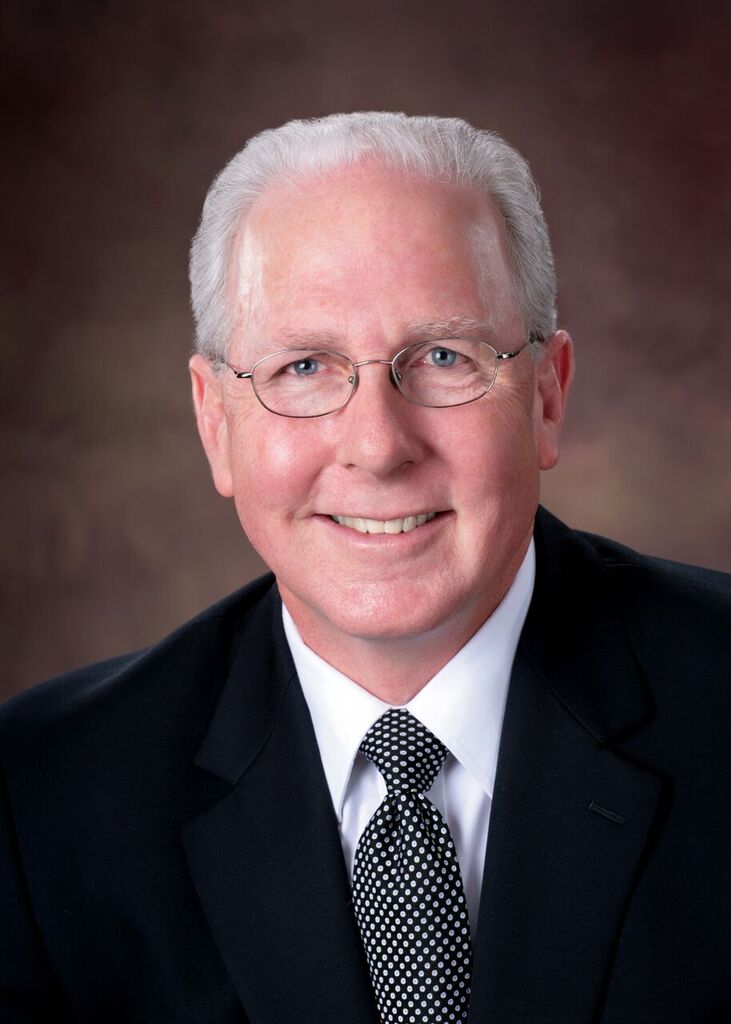 Dalton Gregory was first elected to the Denton City Council in 2009. After being elected three times to the District 2 seat he then was elected to the Place 5 At-Large position. He became an advocate for bicycling and pedestrian issues during his first campaign when local bike advocates explained their concerns. Gregory saw how making Denton more friendly to bicyclists and pedestrians fit his goal of making Denton livable and providing amenities desired by families, folks wanting a more active lifestyle, and by those engaged in the creative economy.

Gregory credits the Bike Texas conference in 2010 with providing the resources and technical information he needed to convince first the Council Mobility Committee and then the entire Denton City Council that the city could implement bike accommodations. That led to a 2012 Bike and Pedestrian Plan that has seen funding growth each year since it was completed.

Gregory is retired after 36 years in public education, most of that time as an elementary school principal in Denton. He is an avid walker and pedestrian. 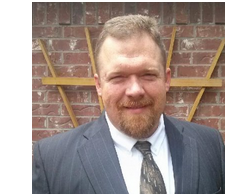 Superintendent of Planning and Construction,
City of Denton

Jim Mays is the Superintendent of Planning and Construction for the City of Denton Parks and Recreation Department. His current position allows insight and direction for the future growth of the City of Denton Parks and Recreation Department’s infrastructure and facilities. In his current position Jim has influence in the expenditure of a $12,084,114 General Fund Budget as a diverse mixture of secondary funding measures such as Park Dedication and Development funds, Park Foundation funds, HOT funds, Tree Mitigation Funds, individual park trusts, Gas Well revenue, as well as multiple grant funded projects. Jim is responsible for the procurement of design services and timely construction of multiple projects that enhance both the safety and aesthetics of public property within the city limits of Denton, Texas utilizing a mixture of in-house staff and contractors.
Jim began his career in Parks in 1994 with the City of Garland Parks and Recreation Department and transferred to the City of Denton in September of 2000. Jim and his wife Angela have 3 sons, Kyle 18, Sean 12, and Braden 9. 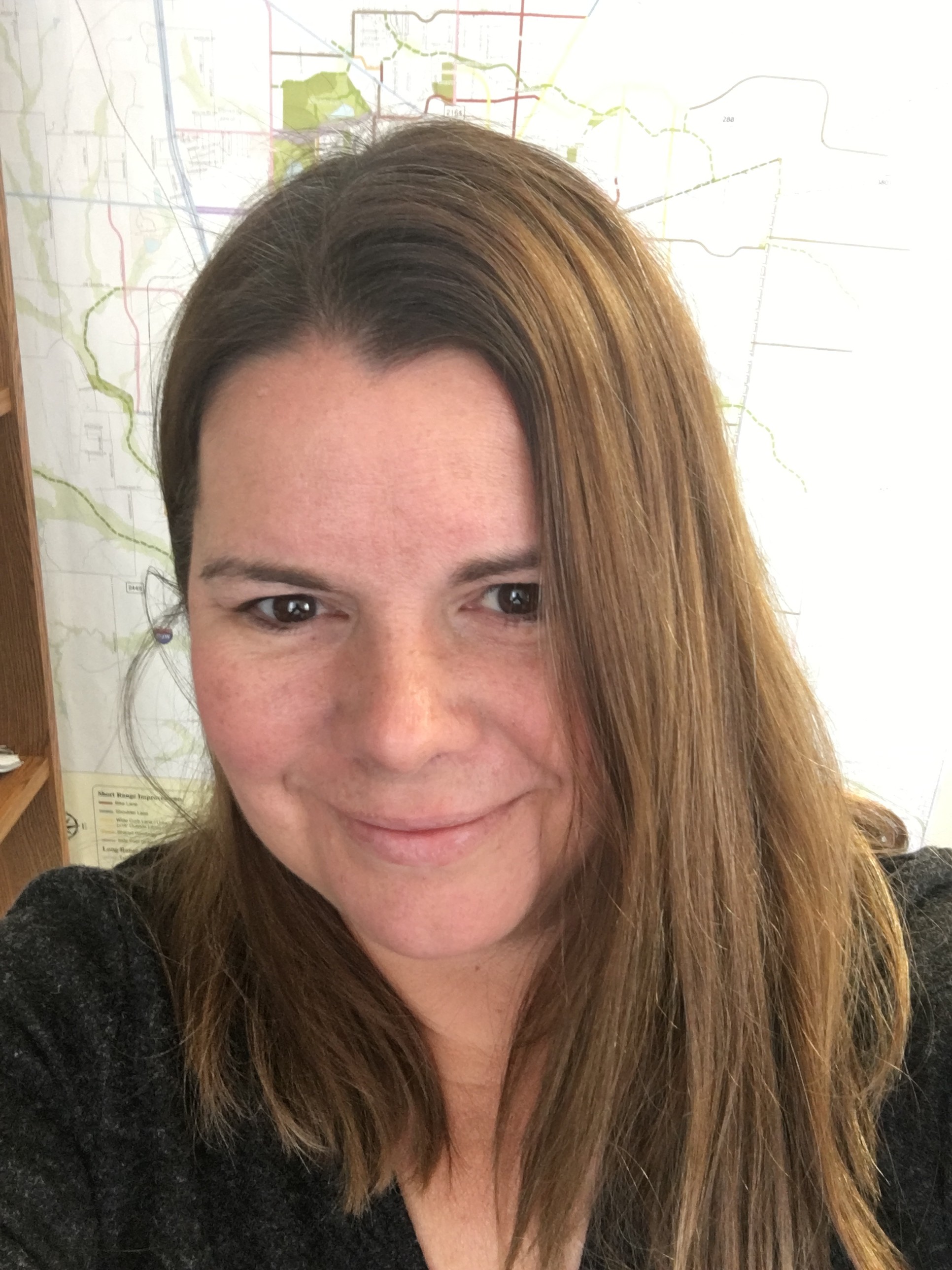 Noreen Housewright, P.E., C.F.M is a Senior Transportation Engineer with the City of Denton in the Engineering Service’s Capital Improvement Projects (CIP) Department.She is responsible for the design and construction management of many streets, drainage, and bicycle accommodation capital improvement projects. Noreen has worked in the City of Denton’s CIP Department since January 2008 after working for TxDOT for nine years as a Design Engineer. She has a B.S. in Civil Engineering from Florida International University in Miami, FL and is also a Certified Floodplain Manager (CFM). Noreen and her husband, Bret, have been married for 17 years and have three daughters, Rachael 14, Carleigh 11, and Elissa 9. 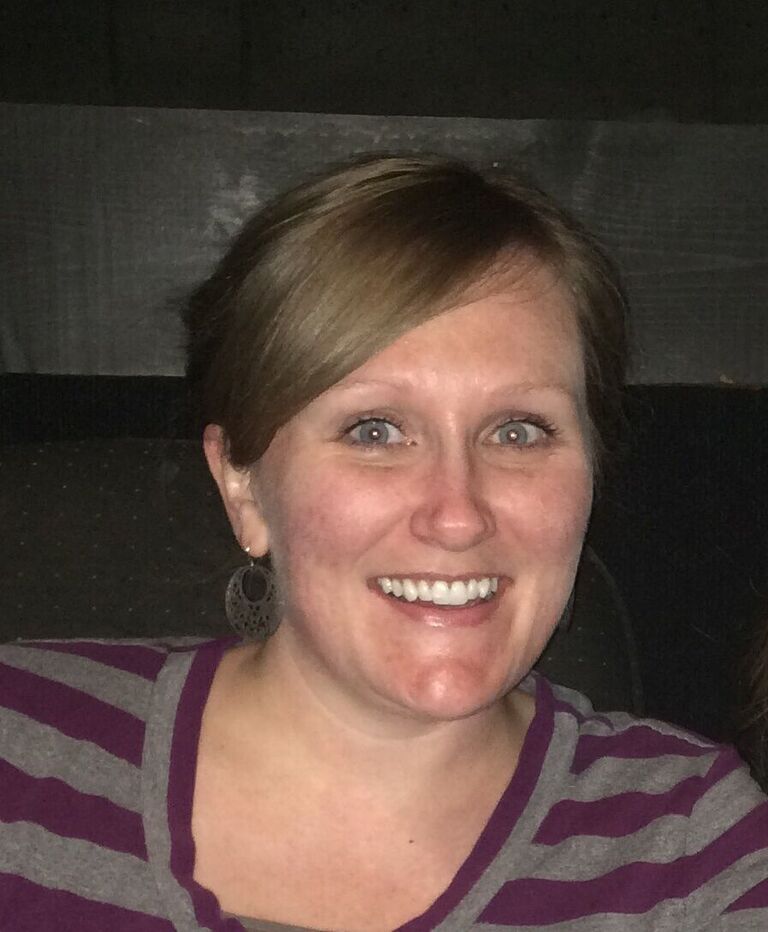 Julie Anderson is the Bike and Pedestrian Coordinator for the City of Denton, TX, a position she has held since January 2015. She works with city engineers to implement the Bike Plan with on-street infrastructure. She also works with other city departments for bike parking, public education, community events and spreading the word of active transportation choices in Denton. Prior to coming to Denton, she worked for the City of Topeka and Topeka Metro Transit Authority as their shared multi-modal planner for two years. While in Topeka she worked on implementing bus shelters, received a KDOT grant to fund Phase II of the Bikeways Master Plan, and implemented Topeka’s annual bike count program.
She received a Master of City and Metropolitan Planning and a Bachelor of Arts in Film Studies from the University of Utah.