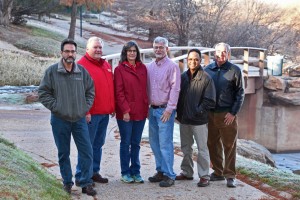 Wichita Falls has a reputation of being a rough and rugged town with a pioneering spirit. In 1982, Wichita Falls hired a consultant from New York City (get a rope) to develop an event that would celebrate the city’s centennial. The consultant suggested a rocking chair marathon (snooze). Community leaders responded with a resounding, “Hell NO!” This event was the catalyst for the Hotter-N-Hell Hundred bicycle ride, which has become the largest century ride in the world.

With the Hotter-N-Hell Hundred as a starting point, this session will show how the City of Wichita Falls has worked in all facets of city government to build a coalition between local government and citizens to bring about a cultural shift towards an active transportation lifestyle. Wichita Falls has developed a multi-level approach including the construction of 18 miles of concrete trail system that, when complete, will encircle the heart of the city population with nearly 26 miles of trail. Local hike and bike coalition groups have used volunteers to construct and maintain a 12-mile network of mountain bike, off-road trails. The priority for the region is to build an active living plan with active transportation as the central theme. The City of Wichita Falls, and its surrounding communities, wants to make bicycle/pedestrian needs a priority in future transportation projects. This includes hosting multiple events to encourage active transportation and developing a bike and pedestrian safety education program. Panel members will represent the Planning, Health, Parks & Recreation and Traffic & Transportation departments. 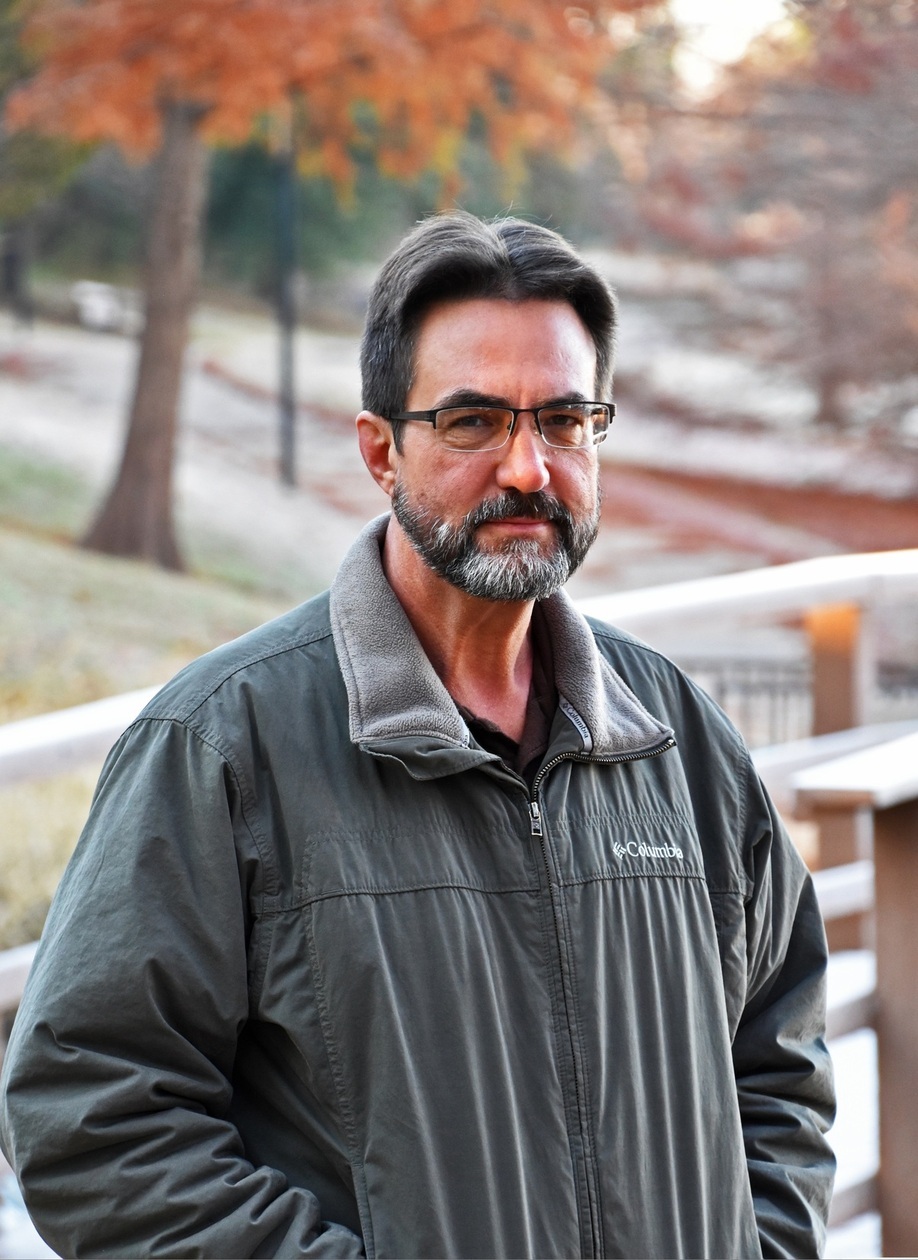 Lin specializes in all areas of surface transportation planning and has a Bachelors Degree in Applied Arts and Sciences and a Masters Degree in Public Administration from Midwestern State University. He is a member of the National Political Science Honor Society. Lin chairs the Regional Coordination Transportation Planning Committee for the North Texas Regional Planning Commission. Lin was influential in helping the City of Wichita Falls win two of the seventeen Texas Alternative Transportation (TAP) grants awarded in 2015. He currently works with the City of Wichita Falls on implementing Transit Oriented Development in downtown Wichita Falls where he also lives. 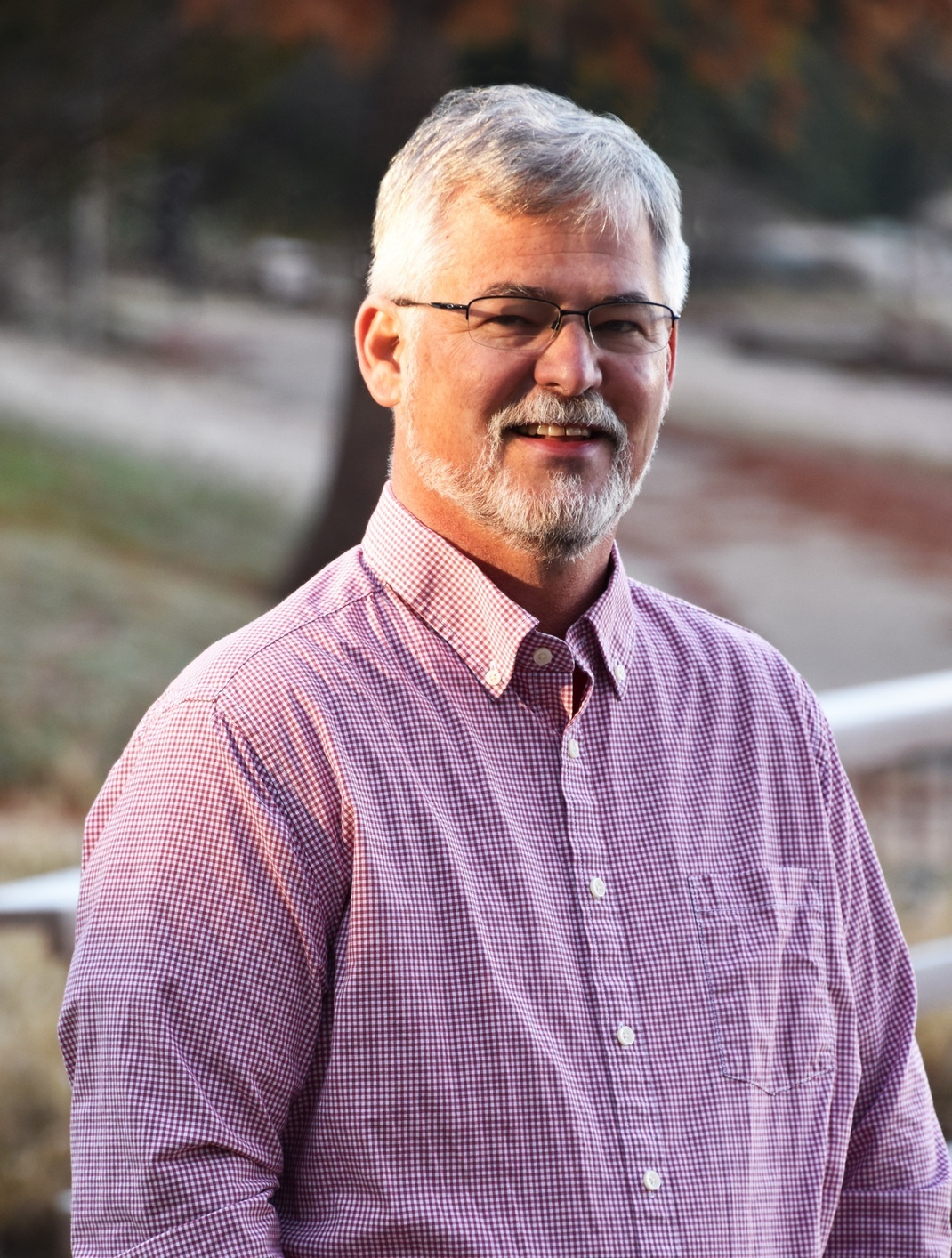 Mark serves as the Wichita Falls Bicycle Coordinator and Safe Routes to School Coordinator. Mark also serves as a technical advisor to the Wichita Falls MPO, bicycle pedestrian advisory committee and Hotter ‘N Hell steering committee. Further, Mark has served as the Chairman of the Wichita Falls Traffic Safety Commission and as President of the Southwest Section of the International Municipal Signal Association (IMSA) in 2001 and 2002. In addition to his work with many active transportation infrastructure improvements across the city, Mark was instrumental in developing the “Bike Safe Wichita Falls” a bicycle and pedestrian safety course that reaches 3,000 elementary age school children annually. 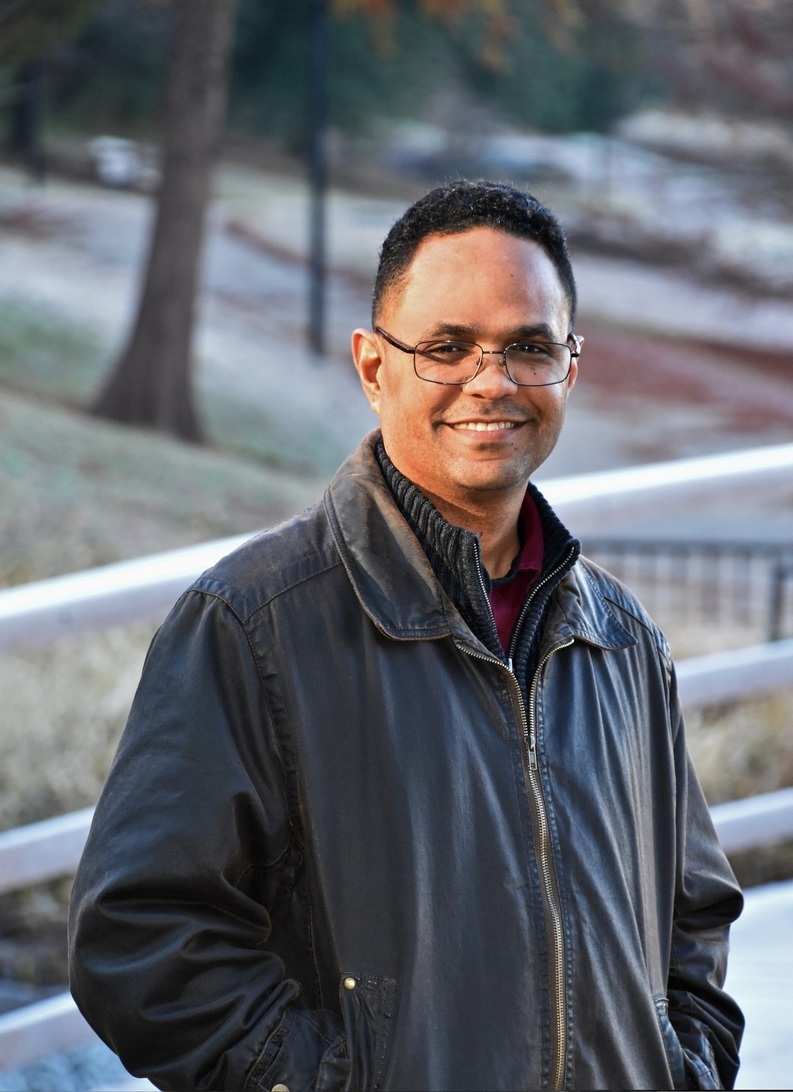 Will spent 24 years in the United States Air Force and has extensive experience in nutrition and fitness management. He currently resides in Wichita Falls with his wife, Michelle, and their three daughters. He received his B.S. from Wayland Baptist University and a M.H.R. from the University of Oklahoma. 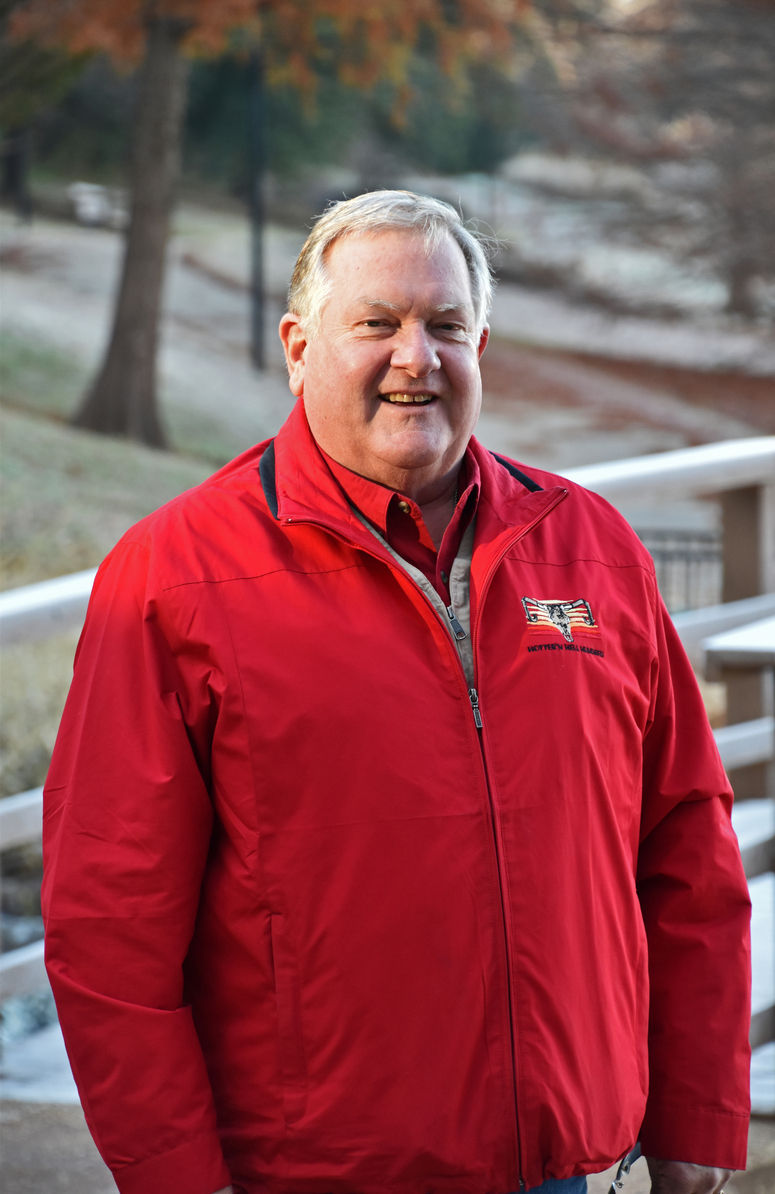 Chip moved to Wichita Falls in August 1988 and joined the HHH Steering Committee the following year as a volunteer assisting with route management. He later moved on to helping to coordinate the rest stop activities and assisting with rest stop resupply during the annual HHH Ride. In 2007 Chip retired from a 37 year management career with General Motors and Delphi. 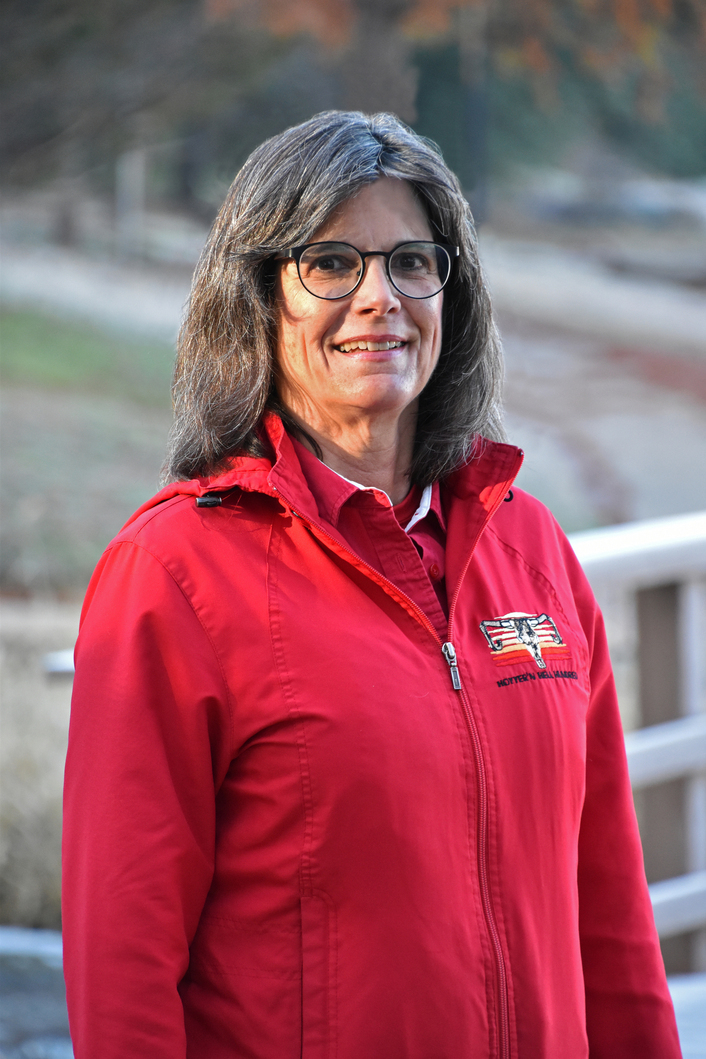 Sandy was raised hiking, fishing, and riding bikes. As a native Wichitan, she has participated in every Hotter’N Hell Hundred except for the very first one. She is an active runner with 11 marathons or ultra runs under her sneakers, and too many long bike rides to count. She came to HHH in 2006 as a volunteer to host the first trail run on HHH weekend and to restart the mountain bike event. She currently works for a nonprofit that brings fun, family fitness opportunities to every fitness level and age group in North Texas and Southern Oklahoma.